Dennis Group increases its year-over-year ranking by 12 positions in Control Engineering's annual listing of the largest system integrators in the country by revenue.

Alan Pinsker, who will be based out of the Atlanta office, brings more 25 years of related business development experience to Dennis Group, having previously worked at Greenberg Farrow.

SUPER 60 COMPANIES TO BE HONORED OCTOBER 28 IN SPRINGFIELD, MASSACHUSETTS

Dennis Group is among the Super 60 companies to be honored by The Springfield Regional Chamber for making significant contributions to the strength of the regional economy.

Sabra's new expansion, designed and built by Dennis Group, achieved LEED Gold New Construction Certification from the USGBC – a first for a manufacturer in the state of Virginia.

Most processors are up to speed on food safety and facility security regulations since the passing of the FDA's Food Safety Modernization Act (FSMA) of 2011. Dennis Group's Senior Partner Dan McCreary comments on relevant struggles as more hydroponic and indoor grow facilities emerge.

Processors and design firms perceive the need to leverage data and automation in response to issues surrounding the available workforce.

DG designs a new 63,000 SF facility in Springfield, MA that will more than double size and production of the current W. Mass food bank.

DG's Jason Jones discusses the long-term impact the COVID-19 pandemic will have on the design of food manufacturing facilities.

Experienced leaders at Dennis Group discuss what factors to consider as processors look to expand or open new greenfields.

DG leads design and construction on Smucker's new $1.1B facility with a size of 1.3M SF, the equivalent of 22.5 football fields.

People are Key in Deliberate Site Selection and Planning

Employee and visitor safety is paramount in site selection, design, and development as food processors look to grow business. 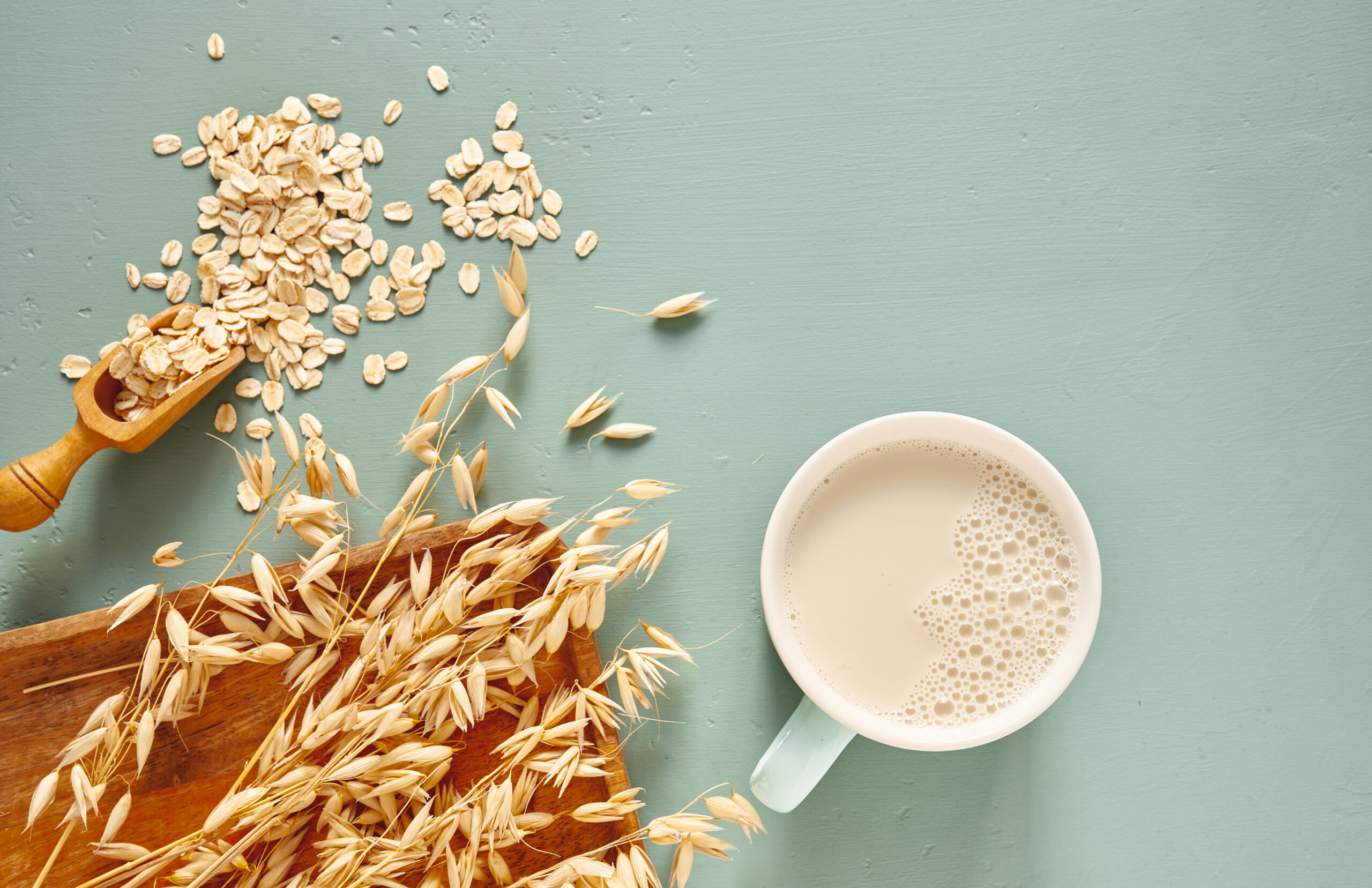 SunOpta recognizes the importance of finding a true partnership when seeking to work with outside experts. Dennis Group answers the call.

Dennis Group's new greenfield in Colorado, dedicated to frozen baked goods, is a marvel of automation. Learn why it earned Food Engineering's top award in 2020.

Dennis Group tops the list for the fifth consecutive year in a row.

Springfield-based Dennis Group is designing and constructing the 232,000, $46 million expansion for the grocery retailer.

Planning for a Successful Plant Expansion

Sanitation, automation, and existing infrastructure are just a few of the issues to be addressed during expansion planning.

Dennis Group's Jeff Lewandoski discusses how some firms are approaching the expanding opportunities presented by a new market.

Ahold's new greenfield, designed and built by DG, is a $100 million investment and is expected to create 700 jobs in Rhode Island.

The expansion, designed and built by DG, allows Agri-Mark to convert skim milk, a byproduct of butter processing, into powder.

Murray, who started as a packaging engineer, has advanced quickly, being the youngest member promoted to project manager.

A new anaerobic digester designed to convert unusable food waste into clean energy was recognized with an award.

Sabra Dipping Company and DG were recognized for excellence in project delivery by the Design Build Institute of America for a major expansion at Sabra's Virginia facility, which achieved LEED gold certification.

Pond, who has focused on dairy processing,  enjoys the challenge of innovation in a highly regulated industry.

What started as a job as a construction manager has morphed into a career in engineering for Gilbert.

Dennis Group increases its year-over-year ranking by 12 positions in Control Engineering’s annual listing of the largest system integrators in the country by revenue.

DG is among the Super 60 companies to be honored by The Springfield Regional Chamber for making significant contributions to the strength of the regional economy.

Dennis Group's Trent Moore is Named an Engineering Leader Under 40

Sabra’s new expansion, designed and built by DG, achieved LEED Gold New Construction Certification – a first for a manufacturer in the state of Virginia.

Dennis Group's David Ziskind is an Engineering Leader Under 40

Do You Have a Media Inquiry?